The first class of SBSOS was fielded in the spring of 2006, and included seven sixth graders from nearby Monroe Elementary School. Each year we add new motivated students that understand the importance of education and commitment.  As our students graduate from high school and go on to college, we add new 5th grade students to replace them as "active" and students graduating from high school receive support from SBSOS until the age of 25. As of 2017, SBSOS has nine students that have graduated from high school students and all of them have all gone on to college. As we reached the ten year anniversary of the program, we are pleased to say that 100% of the students in our program have gone on to college - all the first in their family. 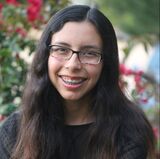 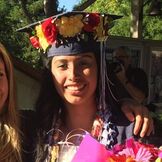 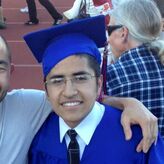 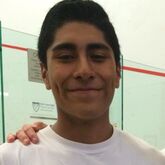 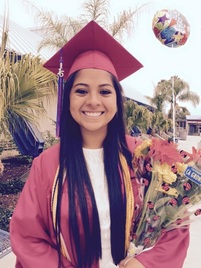 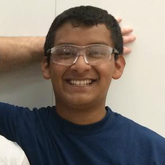 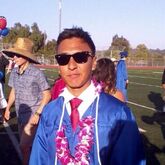